Yet wind turbines are a rare sight in Africa, a continent with enormous energy needs and significant wind potential.

About the African Energy Commission

African Energy Commission (AFREC) was created by Decision AHG/Dec.167 (XXXVII) of the 37th Summit of the OAU African Heads of States and Governments held in Lusaka, Zambia, on 11 July 2001, and officially launched by the African Union Ministers in charge of Energy in the meeting held on 15 – 17 February 2008 in Algiers, Algeria through the Algiers Declaration AU/EXP/EN/Decl (III).

The Executive Council of the African Union in its Thirteenth Ordinary Council held on 24 – 28 June in Sharm El sheikh, Egypt endorsed the Algiers Declaration on the official launching of AFREC ( Decision EX.CL/Dec.432 (XIII)). Up to date, forty six Member states have signed the Convention, thirty five (35) of which have ratified and deposited it, while the ratification of the remaining Member states is still in progress.

Theme of the Year 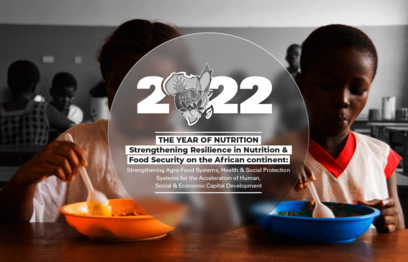 The African Energy Commission (AFREC) is a specialized agency of the African Union in charge of developing, coordinating and harmonizing the energy policies with an objective of protection, conservation, development, rational exploitation, commercialization and integration of energy resources on the African continent.